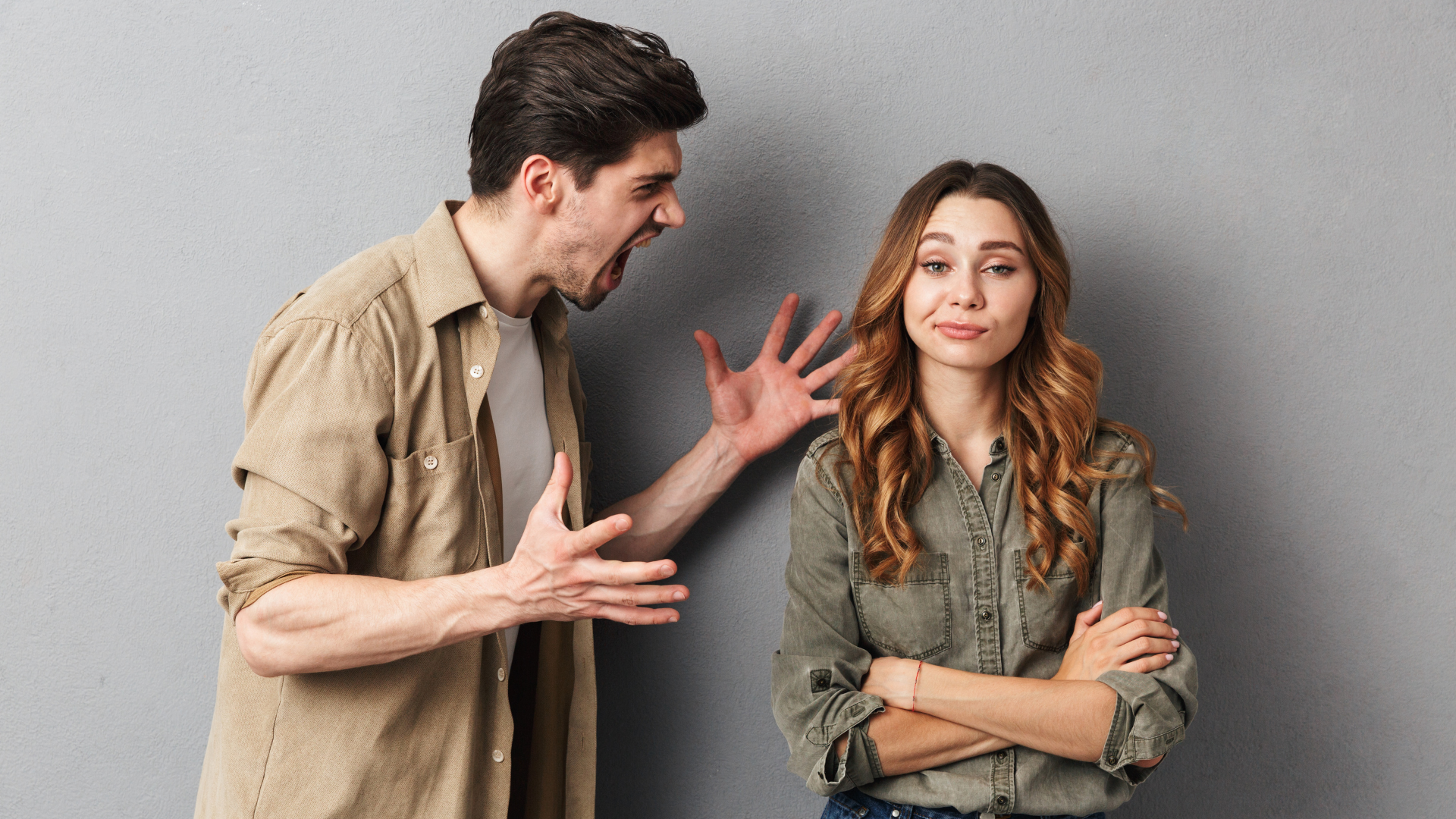 By Megan SpillaneMarch 3, 2021No Comments

As humans, we experience a wide range of emotions. There are six main emotions we are most familiar with: sadness, happiness, fear, disgust, surprise, and anger. Since anger is deemed as a natural emotion for us all to endure, it is normal for us to feel hostile or frustrated at times. However, when that anger results in you doing things you regret or having trouble controlling your anger, it becomes a problem. In order to deal with your anger, it is important to recognize what type of anger you are experiencing: passive aggression, open aggression, or assertive anger. Passive aggression comes across as avoiding confrontation or pretending everything is fine. In contrast, open aggression is when you openly lash out in anger and rage and sometimes become verbally or physically abusive. Assertive anger is the healthiest way to cope with anger. You are in control and confident with the situation; open to talking and listening instead of lashing out or becoming silent.

Anger is not bad, in fact, it is a vital emotion that humans experience. There is a misconception that anger = violent behavior, and that is not always the case. In the instance of a bear attack or a robbery, our body will release adrenaline resulting in powerful aggressive behavior and feelings allowing us to fight back; an imperative response to threats that are necessary for our survival. However, society places a constraint on what is acceptable and not acceptable. Crossing that line is when you enter into the realm of anger management problems.

Why am I angry all the time?

As mentioned before, we are humans, so we are bound to experience the emotion of anger at some point in our lives. Though, if your feelings of anger persist into an uncontrollable rage that becomes destructive, it is best to seek professional help to understand what may be causing you to be angry all the time. There are several common triggers of anger such as financial issues, stress, feeling unappreciated, or losing your patience. Triggers can also be unique to you, based on your personal history and how you are expected to express your emotions. Being taught how to appropriately express our emotions can significantly reduce the impact on later emotional development.

Additionally, underlying mental health conditions can be a possible cause of anger issues. Anger is not a disorder in itself, but it is found as a symptom of many mental health conditions such as obsessive-compulsive disorder (OCD), alcohol abuse, attention deficit hyperactivity disorder (ADHD), oppositional defiant disorder (ODD), or intermittent explosive disorder (IED) and grief. Irritability can also be a symptom of depression or anxiety. Anger problems can also be attributed to a trauma that you’ve experienced or hormonal changes in the body. Certain medications can also affect the chemicals in the brain resulting in uncontrollable rage or irritability. If you think you are angry all the time for no reason, there is most likely one or more reasons as to what causes your anger problems.

Physical symptoms can affect different parts of your body such as your heart and muscles. Physical signs of anger can appear as:

Anger can also result in various different emotions such as:

Symptoms of anger issues vary from person to person, but recognizing your triggers and attending to your symptoms is vital to your wellbeing. Anger is not a mental illness or disorder, however, intermittent explosive disorder (IED) is. Someone with IED experiences repeated episodes of impulsive, aggressive, violent behavior, and verbal outbursts.

How do I deal with my anger management problems?

There are also several types of anger management classes to attend or support groups for those with anger management problems or for those who are subjected to the behaviors of individuals suffering from anger problems. When a family member or partner has anger issues it is best not to ignore them. Acknowledge the situation and avoid giving advice or opinions, as that may only exacerbate their anger. If the situation escalates and results in a dangerous environment, call a mental health helpline or a doctor or mental health professional.

Ans. Santos-Longhurst, A. (2019, February 4). Do I Have Anger Issues? How to Identify and Treat an Angry … Retrieved January 16, 2021, from https://www.healthline.com/health/anger-issues 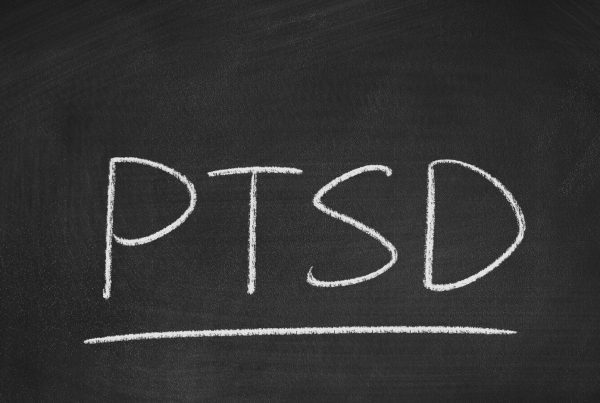 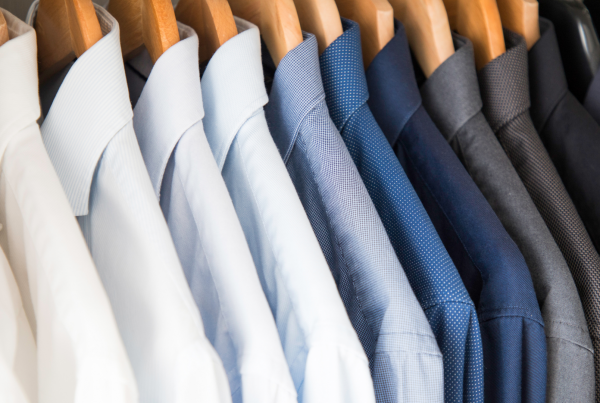 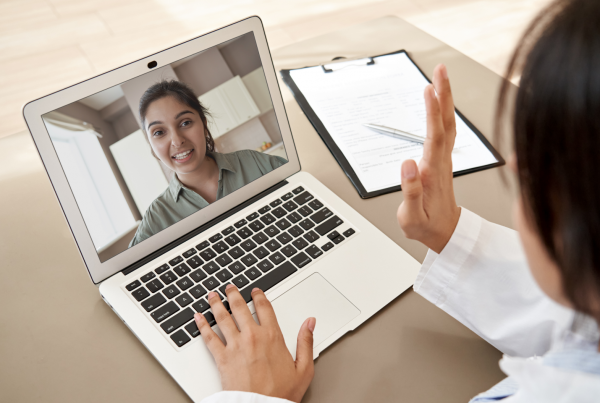