ADHD, or attention deficit hyperactivity disorder, is a mental health condition that causes a variety of symptoms related to a patient’s concentration and behavior. ADHD is most often diagnosed in children but can also occur in adults of both genders, especially if diagnosed and untreated during childhood.

ADHD affects a person’s ability to retain information, focus, and concentrate. Patients with ADHD often have issues with controlling their behavior and paying attention. The condition occurs in both genders, although women sometimes present with different symptoms than men.

Young women often go undiagnosed until early adulthood because they dismiss symptoms such as disorganization and poor attention, as something they are doing wrong instead of signs of an illness. There are three forms of ADHD: predominantly inattentive, predominantly hyperactive/impulsive, and a combination. 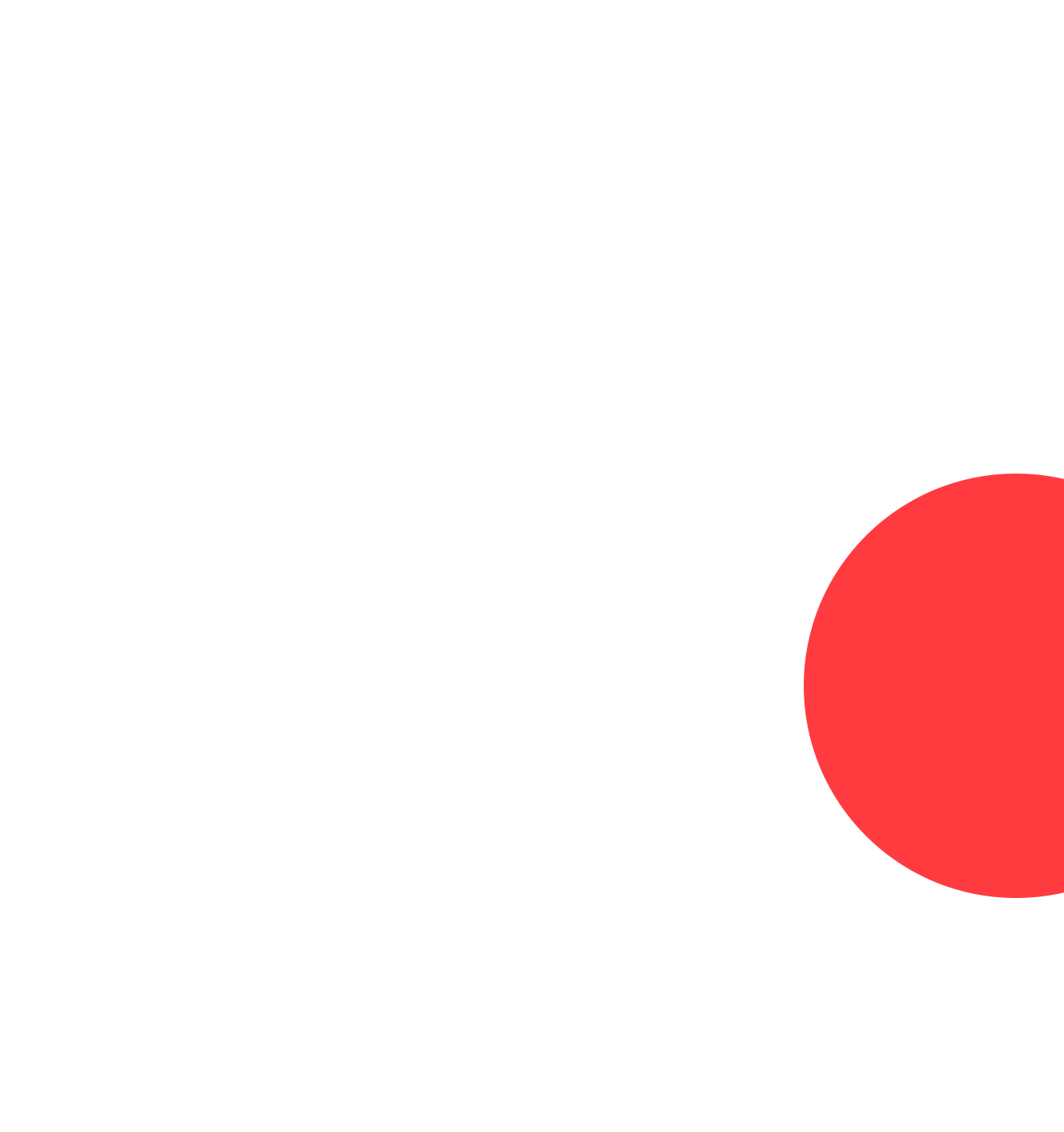 How Do the Forms of ADHD Differ?

There are many symptoms associated with the different forms of the disorder. The symptoms listed below characterize the different diagnosis, but are not a complete list.

How Is ADHD Treated?

Following a thorough psychiatric evaluation, a Remedy psychiatric provider will create an individualized treatment plan for each patient with ADHD as every patient has a unique experience and specific needs to be addressed. The prescribed treatment plan will depend on the patient, the severity of the disorder, and how he or she is currently responding to therapy or medication. 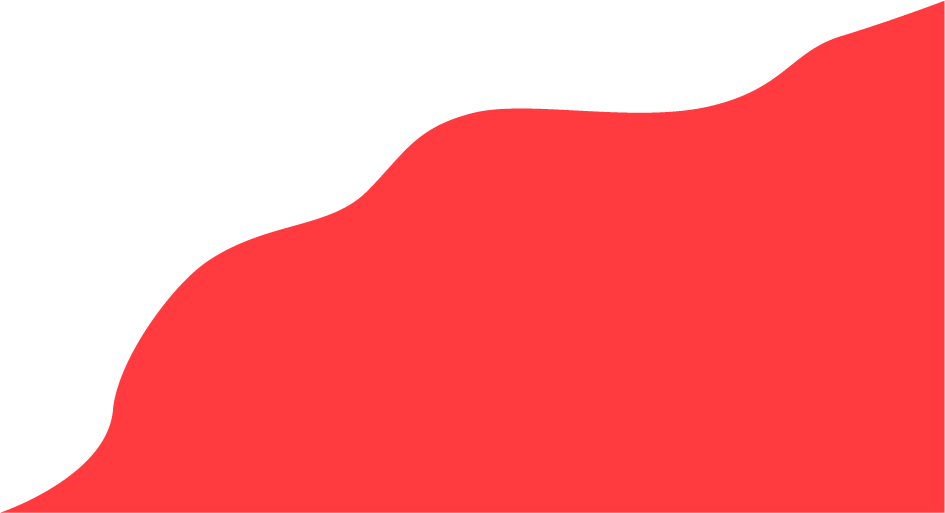